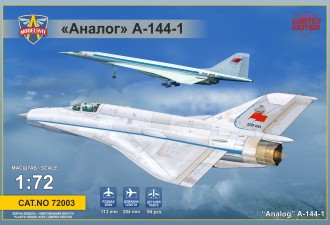 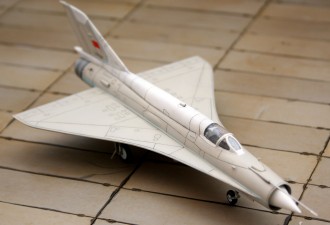 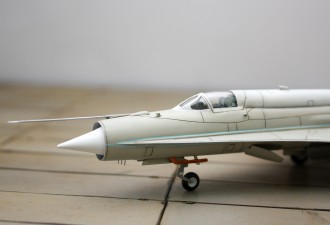 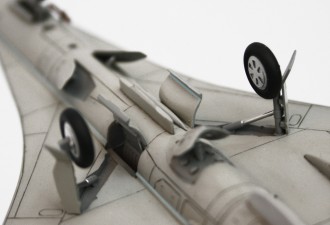 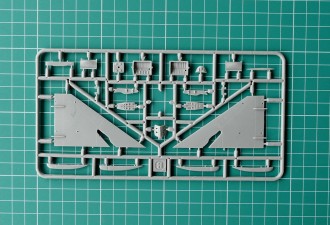 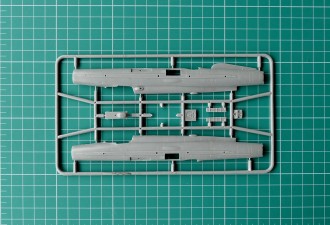 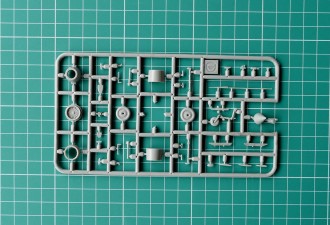 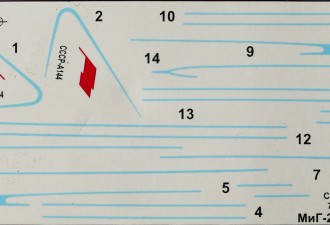 The Mikoyan-Gurevich MiG-21 was designed in the Soviet Union as a high speed supersonic fighter in the nineteen fifties. It proved to be a very good design, with over 10,000 built in dozens of versions of the MiG-21 and exported to many Soviet influenced countries during the Cold War all over the World. A special test aircraft was the A-144. It was officially the MiG-21i 21-11 as a lot of parts are common with the conventional MiG-21. Purpose was first to test a tailless aircraft with ailerons and flaps. The next purpose was to familiarize Russian pilots of the forthcoming Tupolev TU-144 flight characteristics and the A-144 had a similar curved wing leading edge and no tail. So test pilots called it the "analog".

by "Kurogane" in the French forum "1-72.forumgratuit.org" (French) 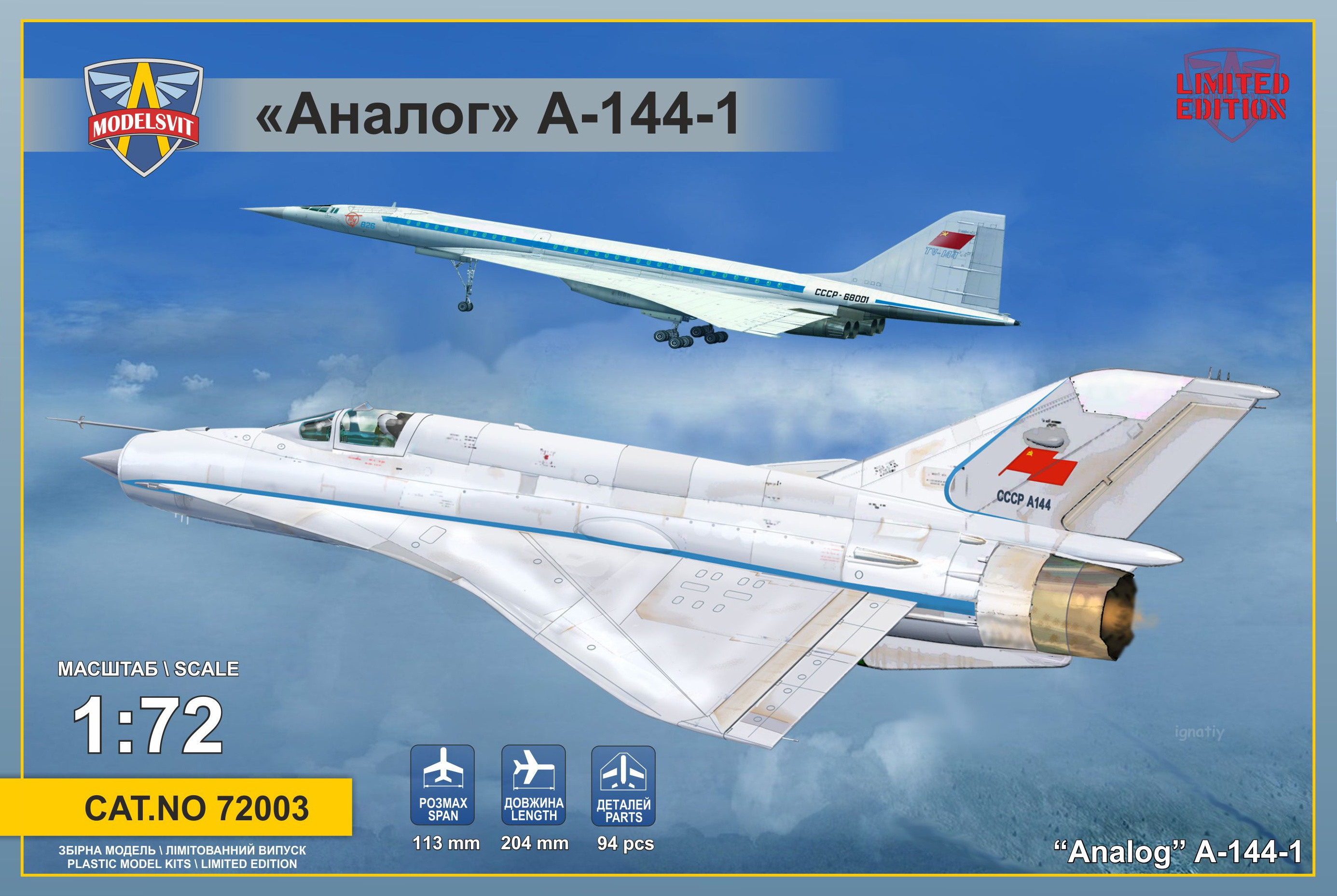