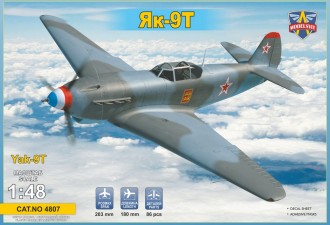 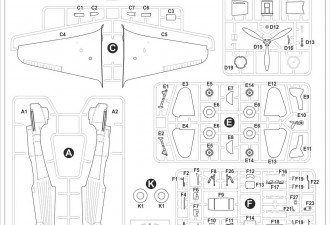 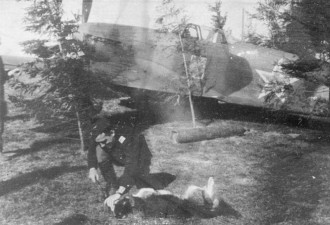 Yak-9T (anti-“T”ank) was one of various modifications of the Yak-9 Soviet WWII fighter. The plane had powerful armament, consisted of a 37mm nose NS-37 cannon with 30 shells and one 12.7mm UBS machine gun with 200 rounds. Installation of such a large cannon required a sensible design changes. The nose fuselage frame was reinforced and the cockpit was shifted back on 400mm to compensate for the heavier nose. Yak-9T had improved maneuverability and flight range, increased fuel capacity - 330 kg and a MTOW weight of 3,025 kg.

The aircraft was produced serially from March 1943 to June 1945. A total of 2,748 aircrafts of that type were build.  The flight tests were conducted in August 1943 on the Central Front in 16VA (“Vozdushnaya Armia” -Air Army).

Yak-9T produced a great moral impact on the enemy, it was successfully used against enemy aircrafts either fighters, nor bombers.  Among flight personnel, the Yak-9T enjoyed great popularity and was highly appreciated thanks to the powerful armament and good flight performance. 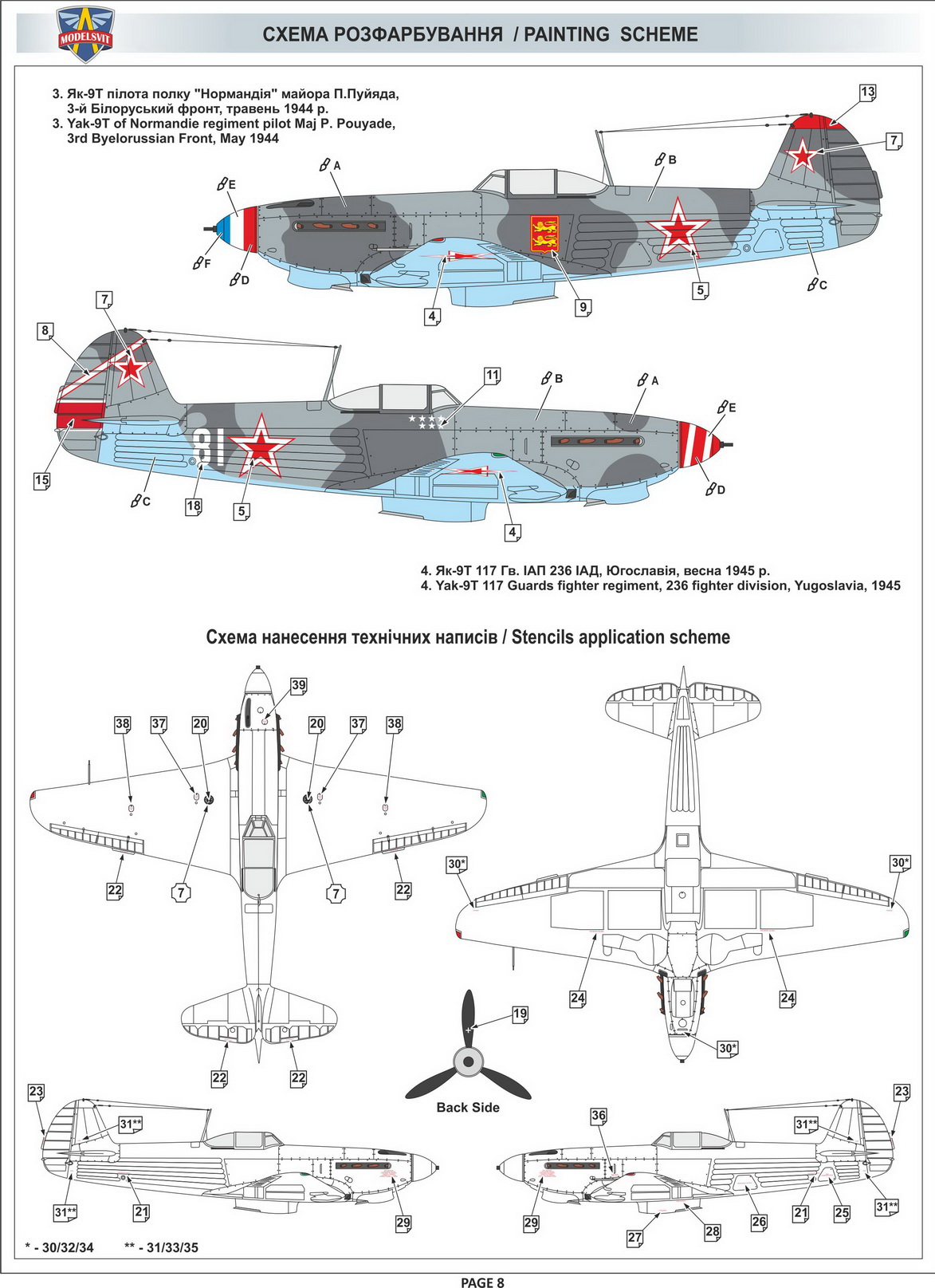 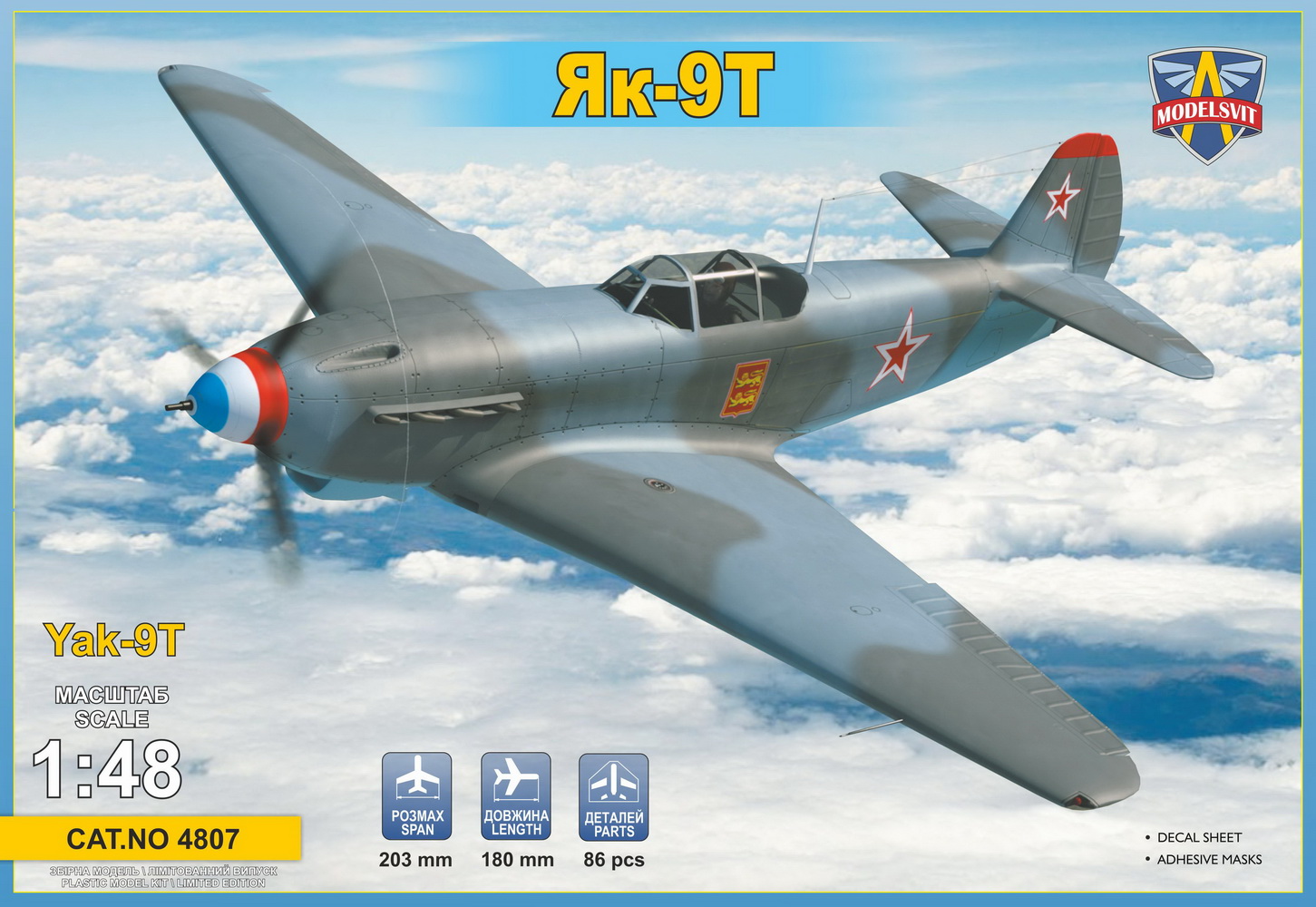