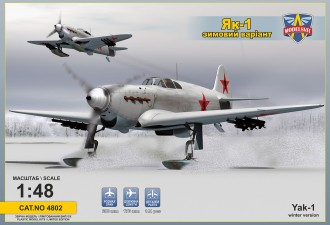 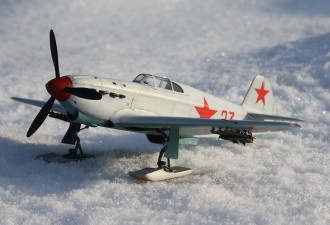 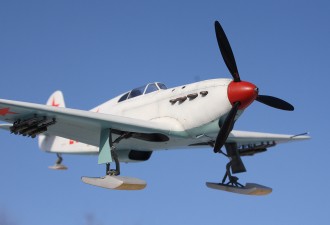 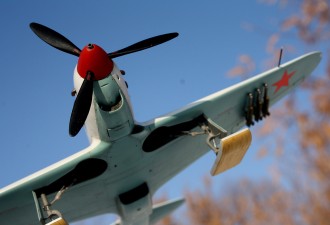 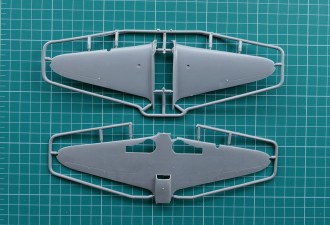 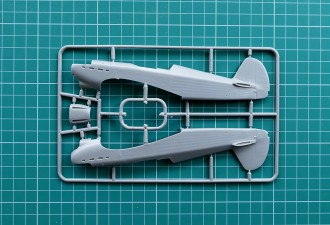 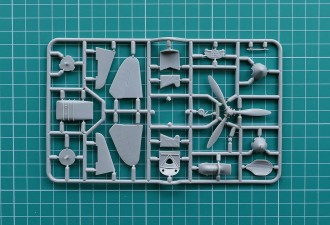 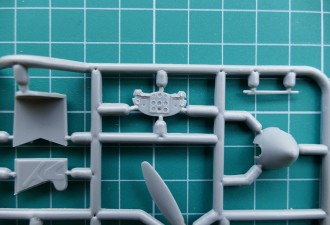 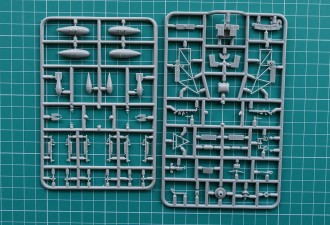 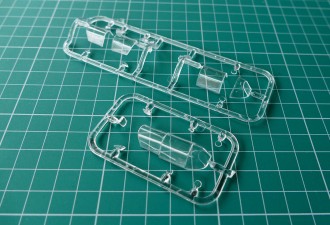 Yak-1 was a Soviet WWII single-engine fighter with a composite fuselage and wooden wing. It has a lot of modifications, including a winter variant, equipped with retractable ski landing gear. As far as such construction leads to many technical difficulties during its exploitation and maintenance, the USSR Air Force command decided in the end of 1941 to use on the Yak-1 special de-attachable skis on the wheel undercarriage instead the complicated ski gear. 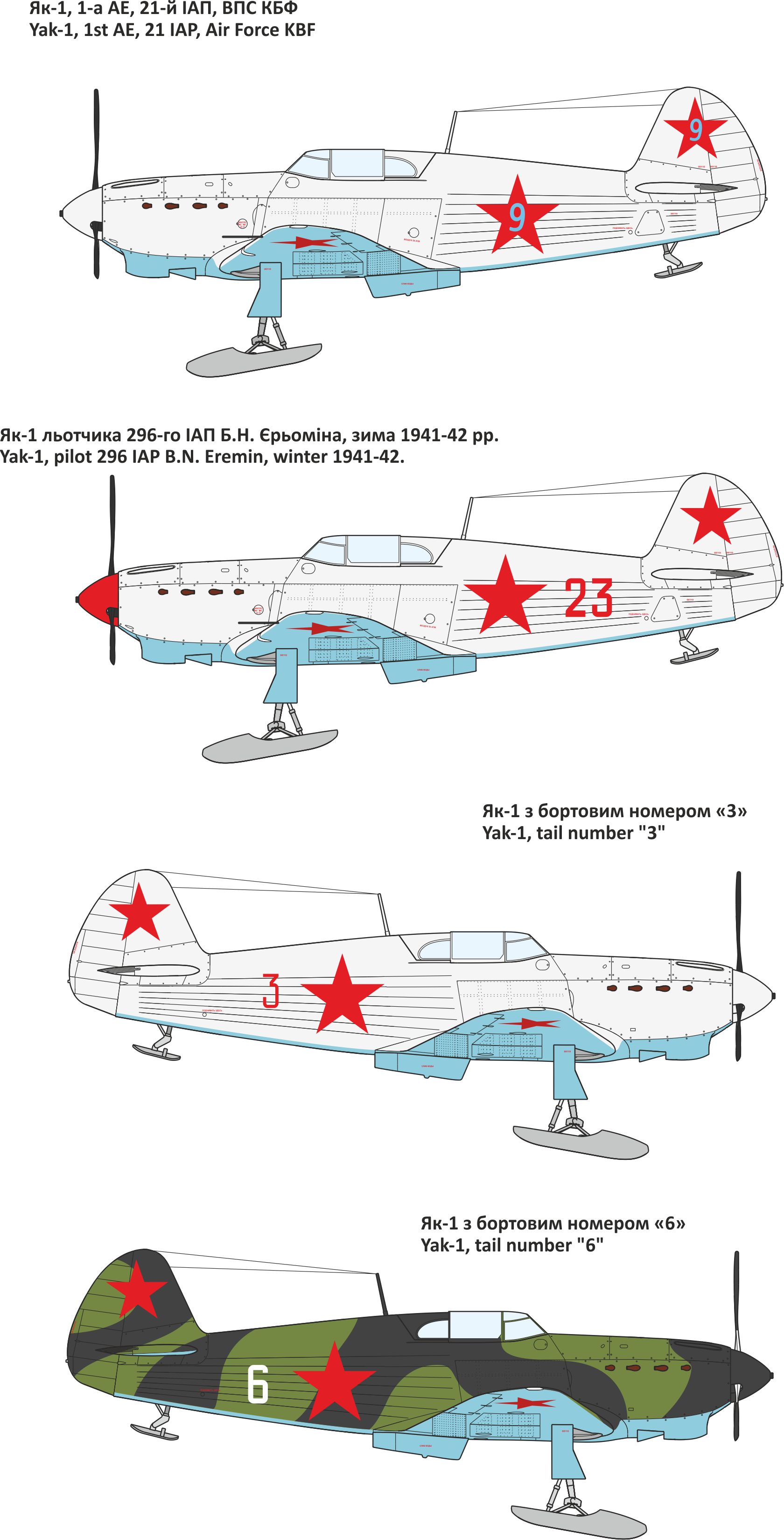 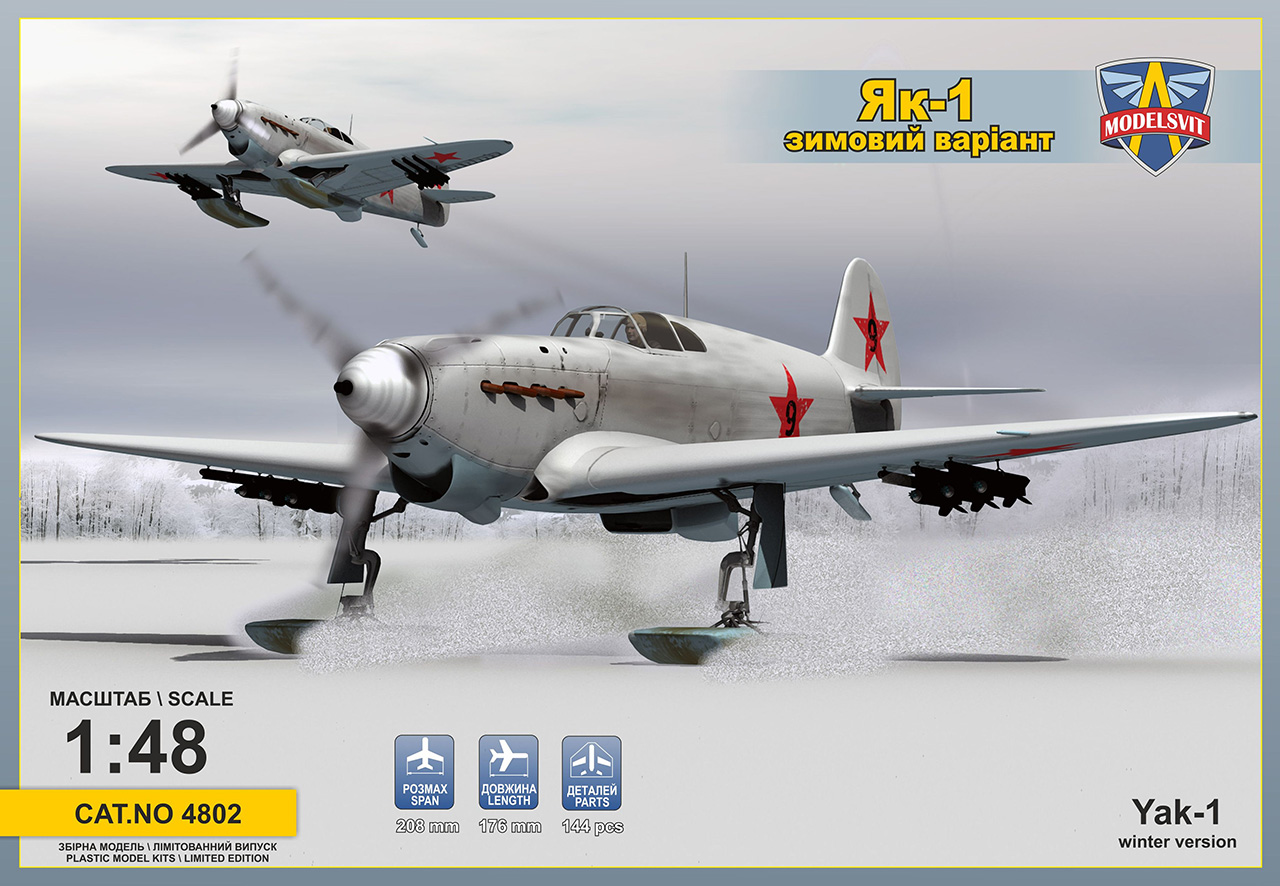