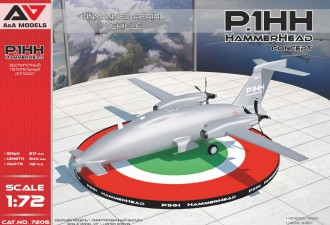 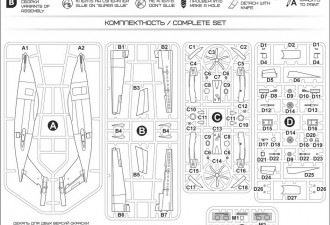 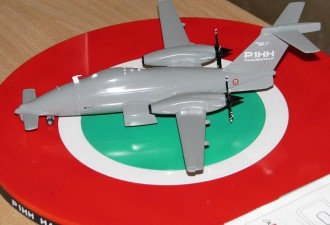 The P.1HH HammerHead is a full-sized, medium-altitude, long-endurance (MALE) unmanned aircraft system (UAS) derived from the P.180 Avanti II commercial aircraft.The P.1HH HammerHead made its first flight in February 2013, from an Italian Air Force base. The UAS was first announced at International Defence Exhibition and Conference (IDEX) held in Abu Dhabi, UAE. The UAS was unveiled in June 2013 at the Paris Air Show.The UAS is designed primarily to perform intelligence, surveillance and reconnaissance (ISR) operations. It is also capable of performing several other missions by using a combination of payloads.Some of its mission capabilities include communications intelligence (COMINT), electronics intelligence (ELINT) and signals intelligence (SIGINT).The mission management system (MMS) installed aboard the P.1HH HammerHead helps it to perform patrol and ISR missions for preventing terrorist activities. 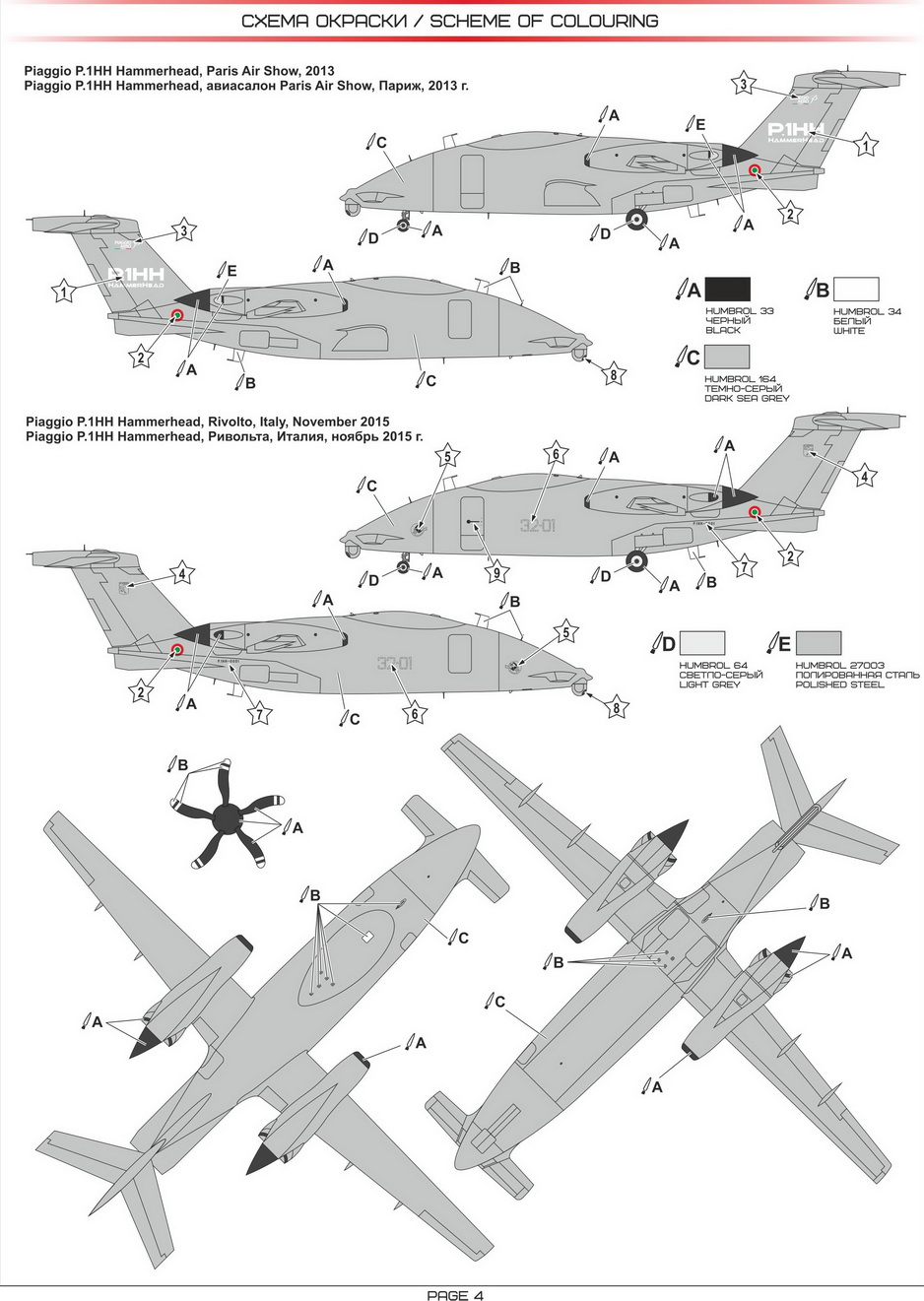 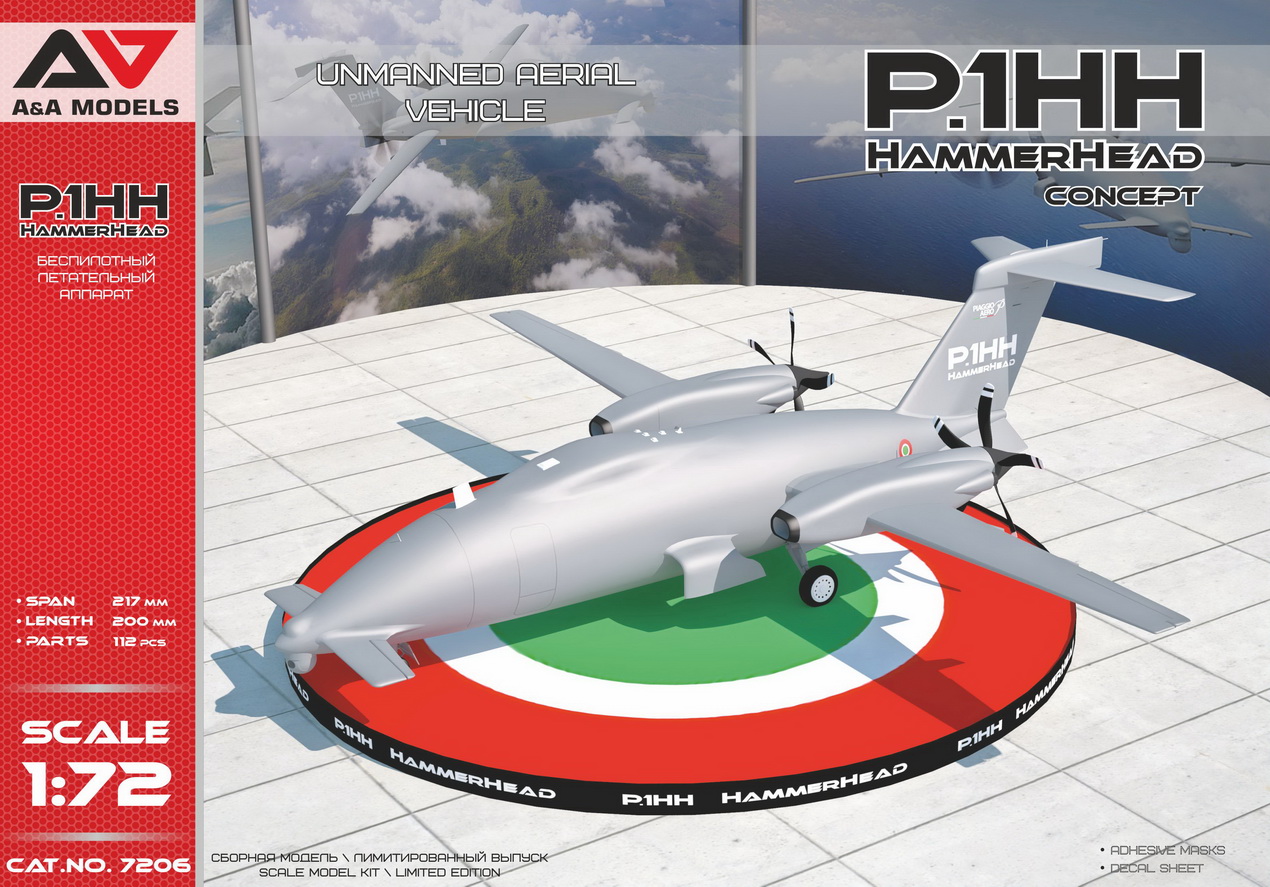