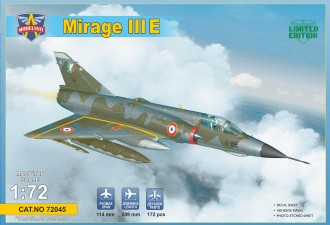 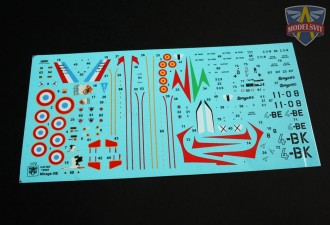 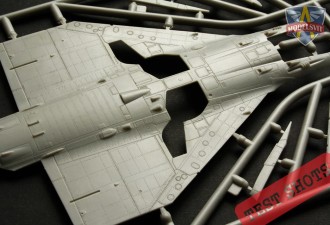 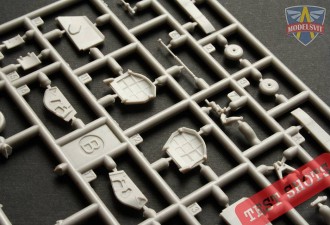 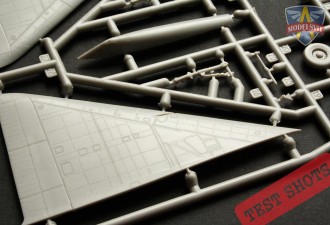 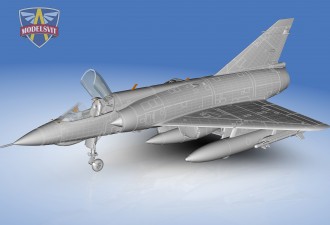 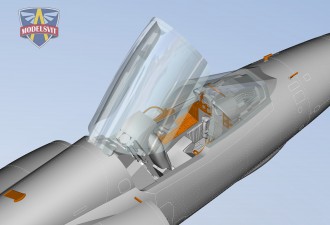 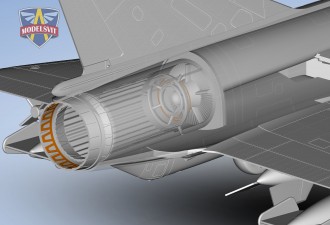 Quantity
ADD to cart
In Stock

Mirage-IIIE was the most massively produced modification of the entire Mirage-III family of aircrafts. It was designed as an all-weather strike/multi-role fighter

In addition to the air superiority functions, Mirage IIIE could also be used for ground attacks not only with conventional bomb weapons, but also using AN-52 tactical nuclear bomb. Mirage-IIIE represented further development of the earlier Mirage-IIIC interceptor. It’s first flight took place in 1961, three years later – it entered in service with the French Air Force.

The plane had powerful  Thomson-CSF "Cyrano" II radar system with extended air-to-ground modes and complex navigation equipment. Four under-wing pylons carried up to 4,000 kg of combat load, including  Matra AS30, Matra AS37 , and Matra R.530E missiles. It was also capable of carrying  bombs, unguided missiles pods,  special tactical containers and external fuel tanks. The plane was powered by TREC SNECMA ATAR 9C turbojet engine with afterburner, having dry thrust of 42,50 kN, or 60 kN with afterburner. 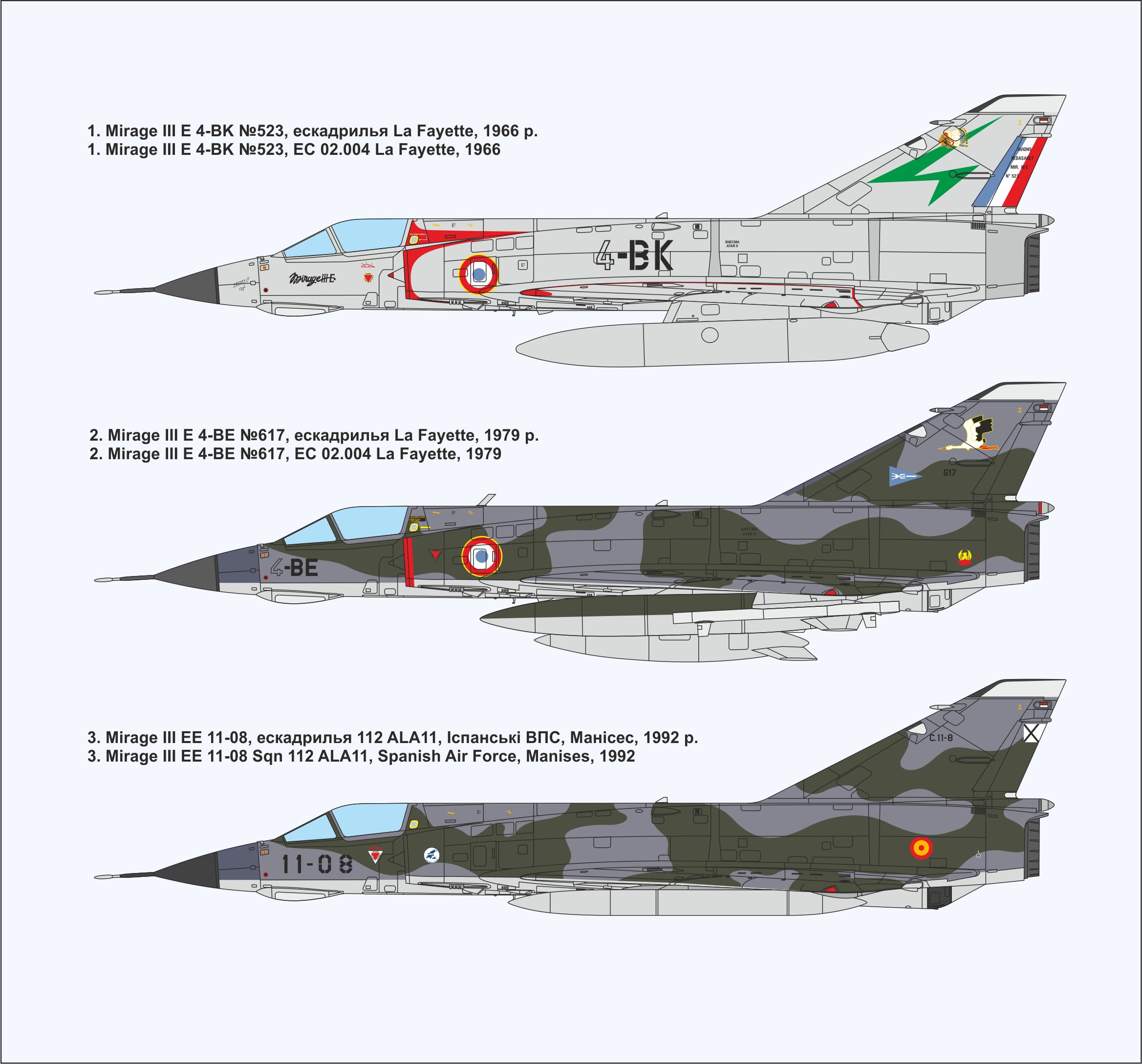 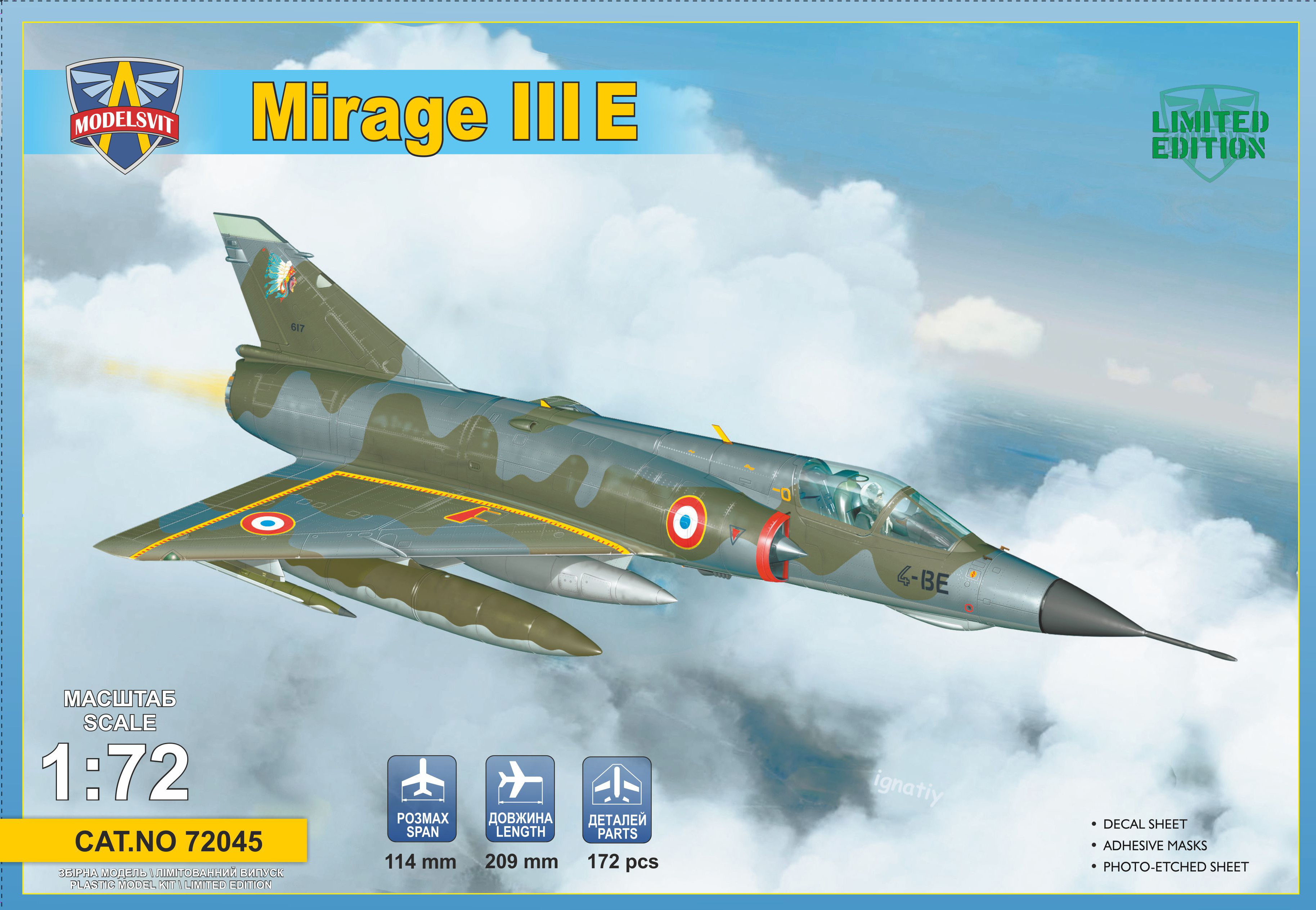