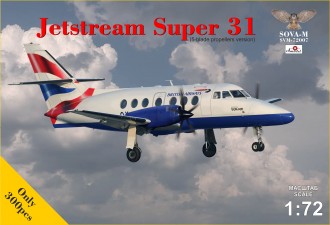 Jetstream 31 first flew on 28 March 1980, being certificated in the UK on 29 June 1982. The new version proved to be as popular as Handley Page hoped the original model would be, and several hundred 31s were built during the 1980s. In 1985, a further engine upgrade was planned, which flew in 1988 as the Jetstream Super 31, also known as the Jetstream 32. Production continued until 1993, by which time 386 31/32s had been produced. Four Jetstream 31s were ordered for the Royal Navy in 1985 as radar observer trainers, the Jetstream T.3, but were later used for VIP transport. 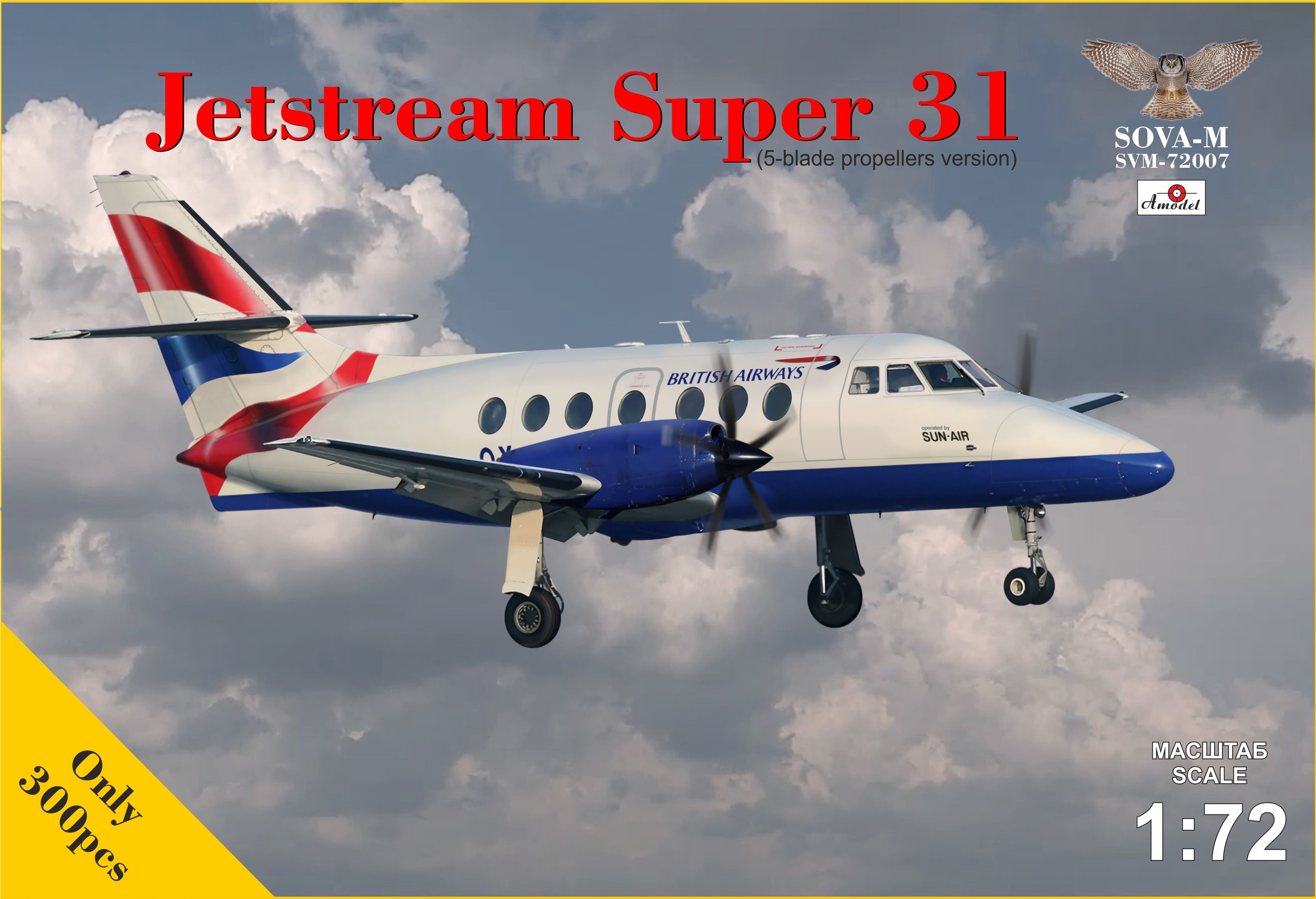