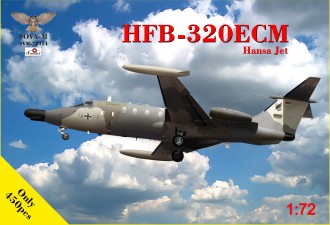 The HFB 320 is a mid-wing monoplane of conventional layout, with rear-mounted twin jet engines beneath a T-tail. Constructed entirely of metal, it has a 10-seat passenger cabin and retractable tricycle undercarriage.

An unusual feature of the aircraft is its forward-swept wing, which is mid-mounted in the fuselage. This arrangement allows the main wing spar to pass through the fuselage behind the passenger cabin, allowing a longer cabin with more seats while maintaining adequate headroom in the small-diameter fuselage. Hans Wocke, head of the engineering team, had previously designed the Junkers Ju 287 forward-swept experimental jet bomber of World War II.[2] As of 2017, the HFB 320 remains the only civilian jet ever to have a forward-swept wing.

The German Air Force had ordered 13 HFB 320s in 1963.[citation needed] As part of the evaluation of the type, two preproduction aircraft were delivered to the ErpSt 61 test wing at Oberpfaffenhoffen in 1966.[1][6] This resulted in six aircraft being ordered for VIP use by the German Air Force.[1] Production deliveries for use as VIP transports commenced in 1969.

A further eight Hansa jets were purchased by the German Air Force for ECM training, these being delivered between August 1976 and April 1982. The German Air Force replaced its VIP Hansas with Canadair Challengers in 1987, but the ECM aircraft remained in service until 1994. 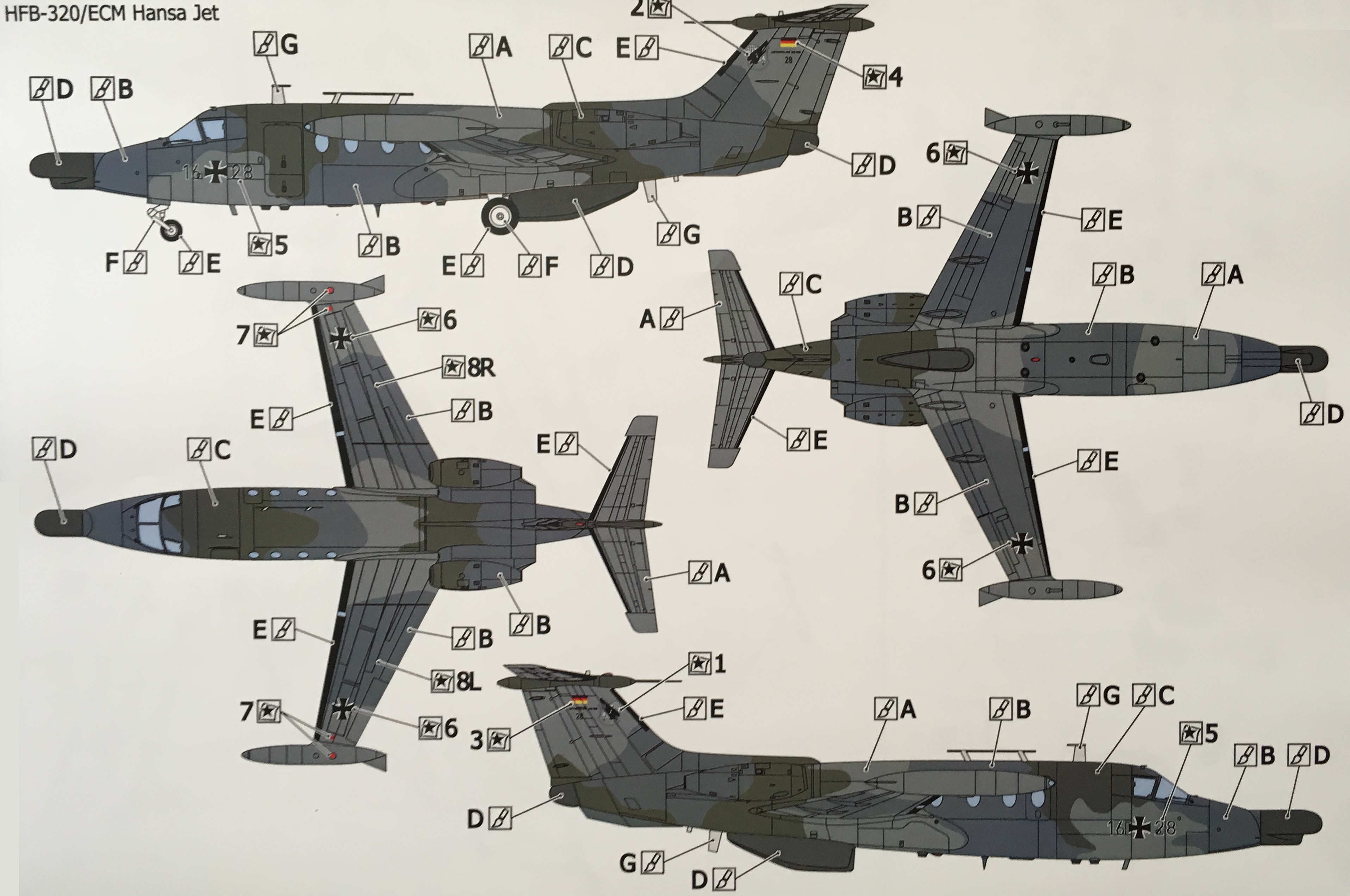 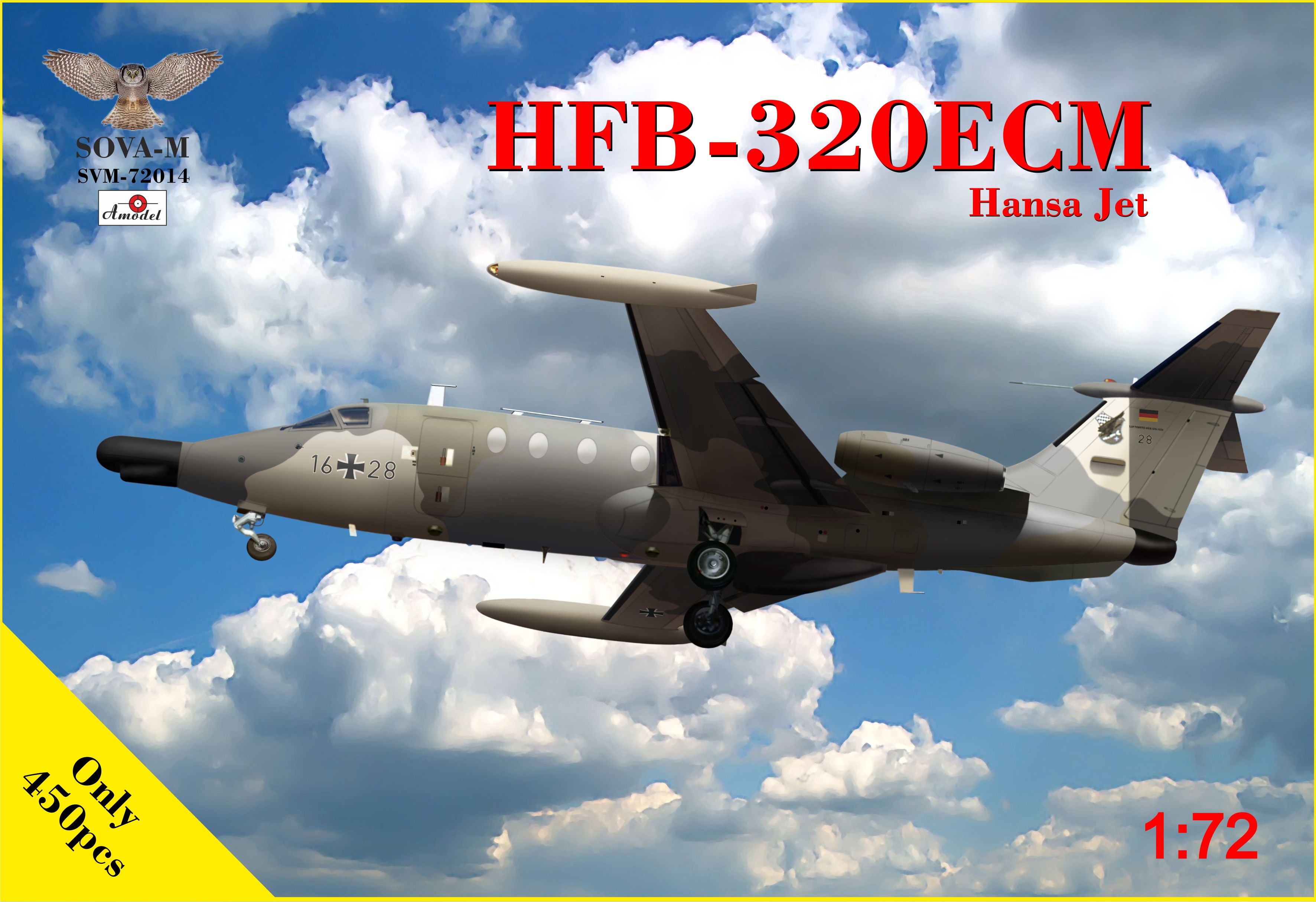