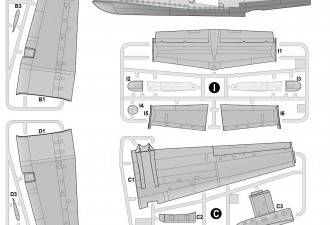 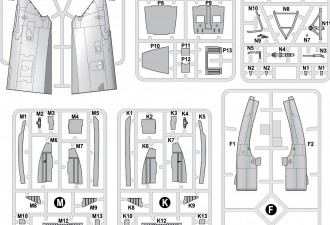 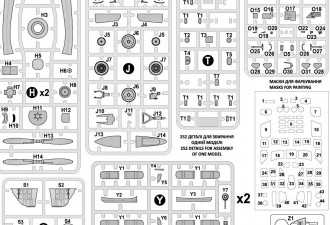 Initially, Beriev Design Bureau had an intention to develop a special Search and Rescue (SAR) aircraft, based on Be-12. The design works began in 1962 after a decree of the USSR Government.

The first and only prototype was produced in 1965, receiving designation Be-14.  The new plane had ability to perform all weather flights, carrying up to 15 passengers, having on board eight KAS-90 drop rescue containers. It was equipped with additional hatches on both sides of the fuselage and powerful projector for night rescue operations. The crew stuff was increased to 6 people, including paramedic and mechanic.

Although the Be-14 successfully passed its factory tests, it had never entered in service, due to insufficient funding, as far as the project appeared to be much more expensive than the USSR maritime aviation expected. After all, the Beriev Design Bureau had been requested to modify dozen of Be-12 in more "cost -effective" SAR variant named Be-12PS. 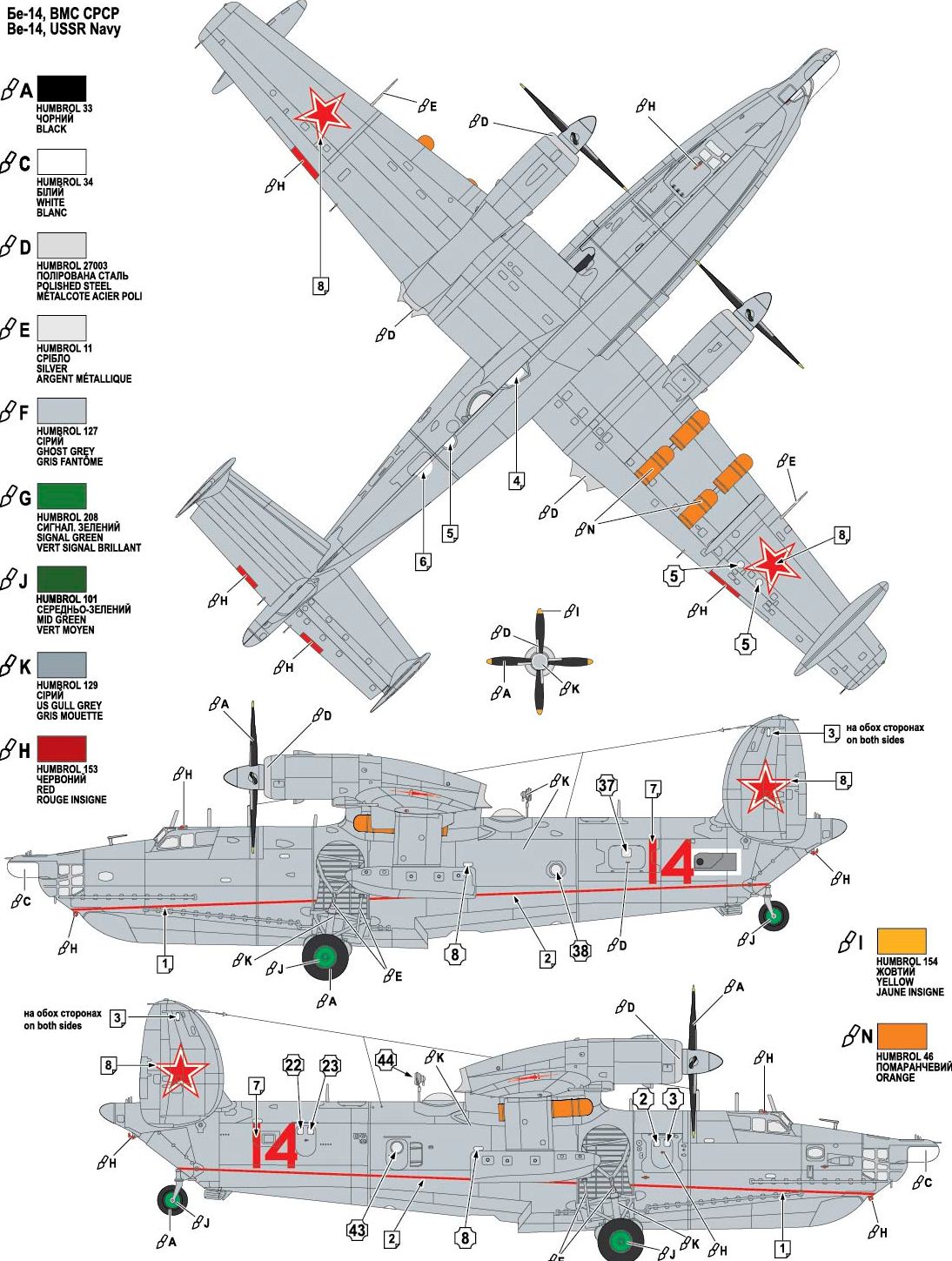 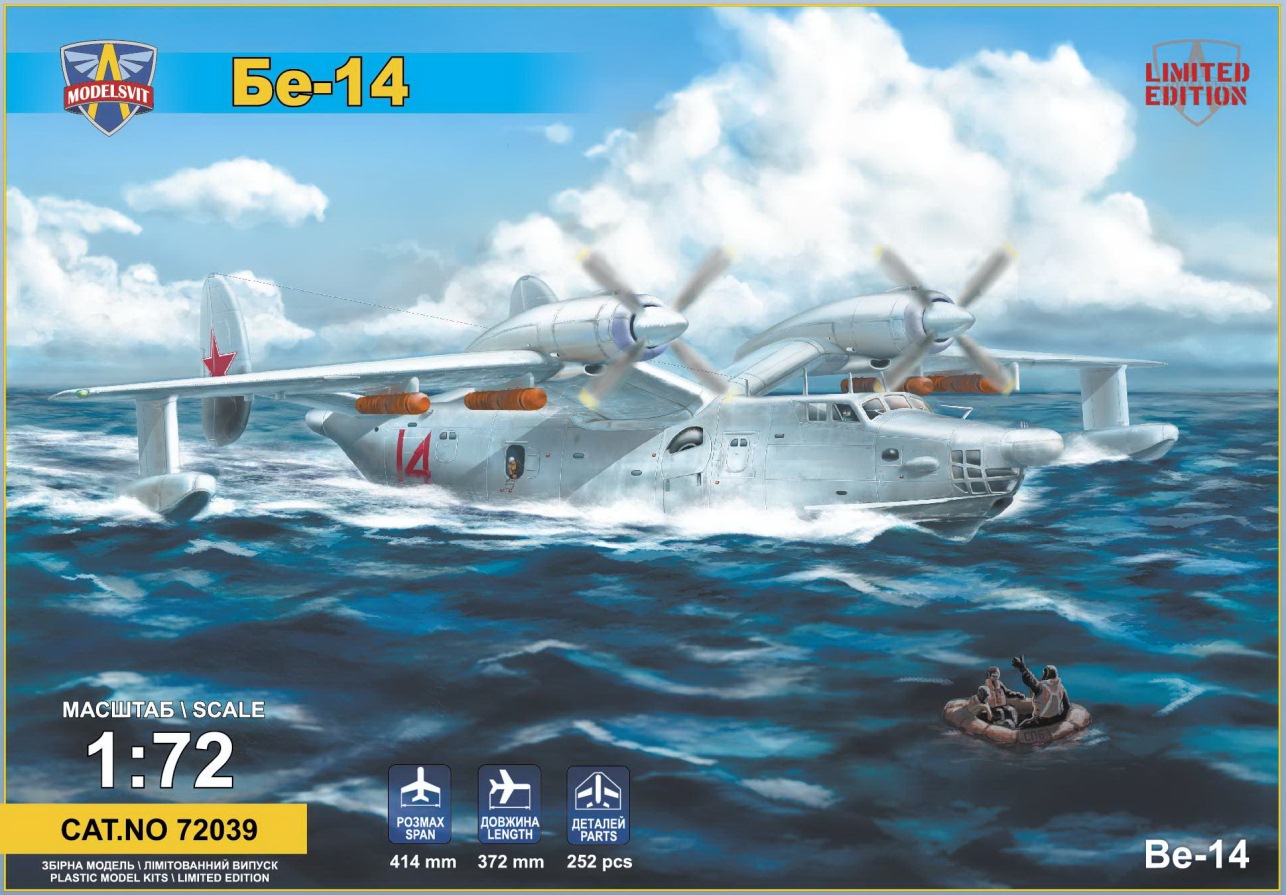