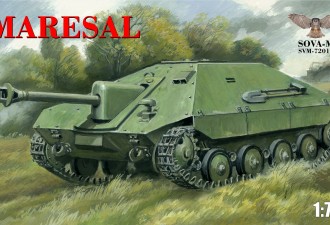 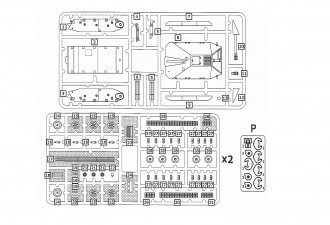 n parallel with the conversion of captured tanks, research started in December 1942 for development of a Romanian tank-destroyer. The solution of Marshal Ion Antonescu was the construction of a light, highly mobile and powerful armed vehicle that Romanian industry could handle alone. The research team made of Major Nicolae Anghel and Captain Gheorghe Sambotin had to develop an unique vehicle having at its disposal components of local or captured material. With the help of engineer Constantin Ghiulai, they started by mounting the 122mm Putilov-Obuhov howitzer model 1904/30 and a coaxial 7.92mm ZB machine-gun on a modified T-60 chassis. The upper structure was made of four sloped armour plates 20-30mm thick that was giving vehicle a turtle shape. The resulting prototype, nicknamed Maresal (marshal), has received designation M-00 and the preliminary trials that took place on 30 July 1943 at Suditi revealed underpower and problems related to the gun carriage. Experiments continued and by October 1943 three more prototypes (M-01, M-02 and M-03) were completed at Rogifer Works, all similar in aspect with the first prototype but having a more powerful engine of 120hp and reinforced armour. The M-03 had a larger chassis, welded armour plates and a reinforced inner structure. The vehicle had a crew of two, the driver which was also taking the aim sitting in the right part of the compartment shoulder to shoulder with the loader. The shells used for the 122mm gun were hollow-charge Hohllandung. On 23 October 1943 the three prototypes were tested at Suditi in the same time with the trials of the exceptional 75mm DT-UDR No.26 anti-tank gun. The proposal made by Colonel Paul Draghiescu, one of the designers of Maresal, of mounting the Romanian anti-tank gun instead of the Soviet gun was immediately approved and would be included in the M-04 prototype.

In November 1943 the preparation for mass production started. 1000 Hotchkiss engines were ordered from France while other components still not made in Romania were requested from Germany. The new vehicle immediately attracted the German attention and in December 1943 Antonescu presented to Hitler the project and the blueprints of M-04 prototype. Those inspired the German development of the Hetzer tank-destroyer that assumed the mounting of a 75mm gun on the Czech LT vz.38 tank's chassis. 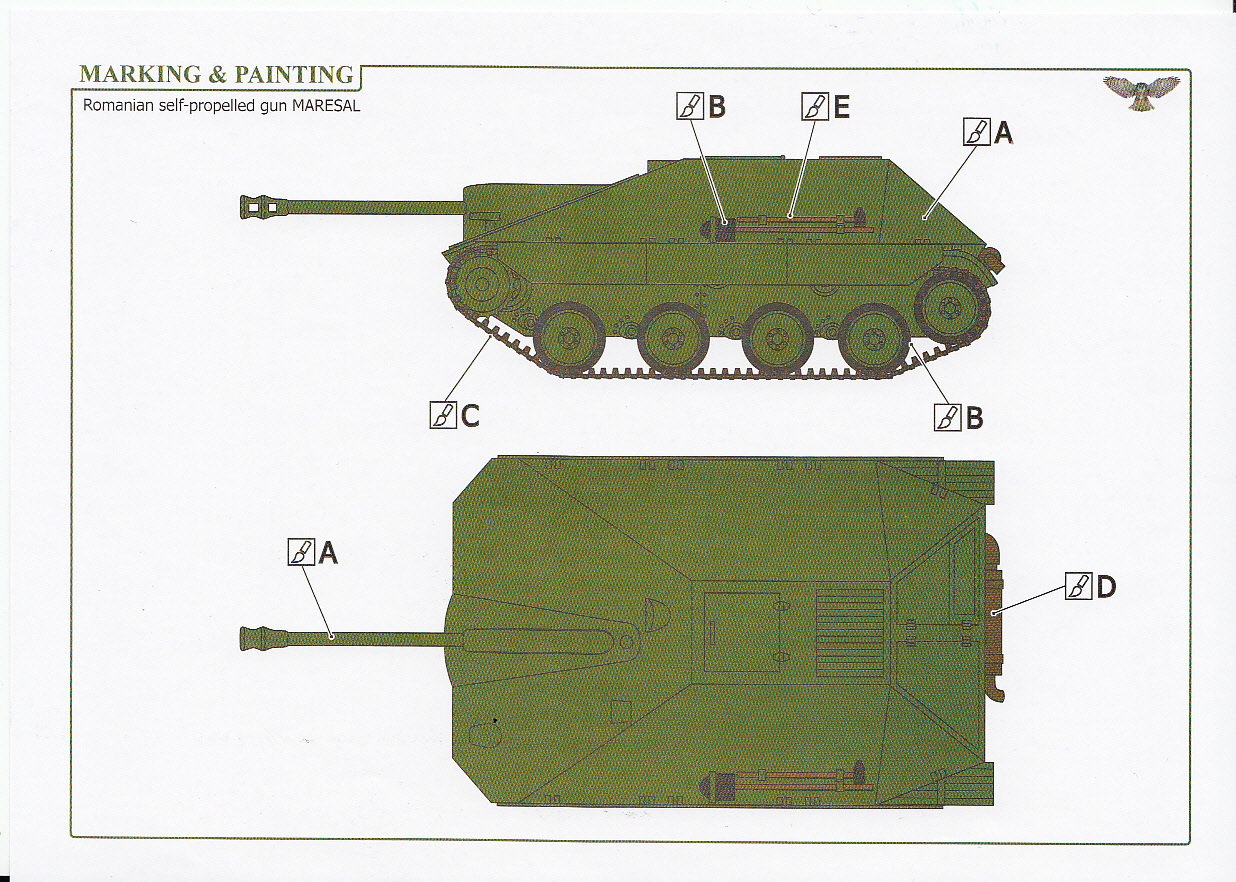 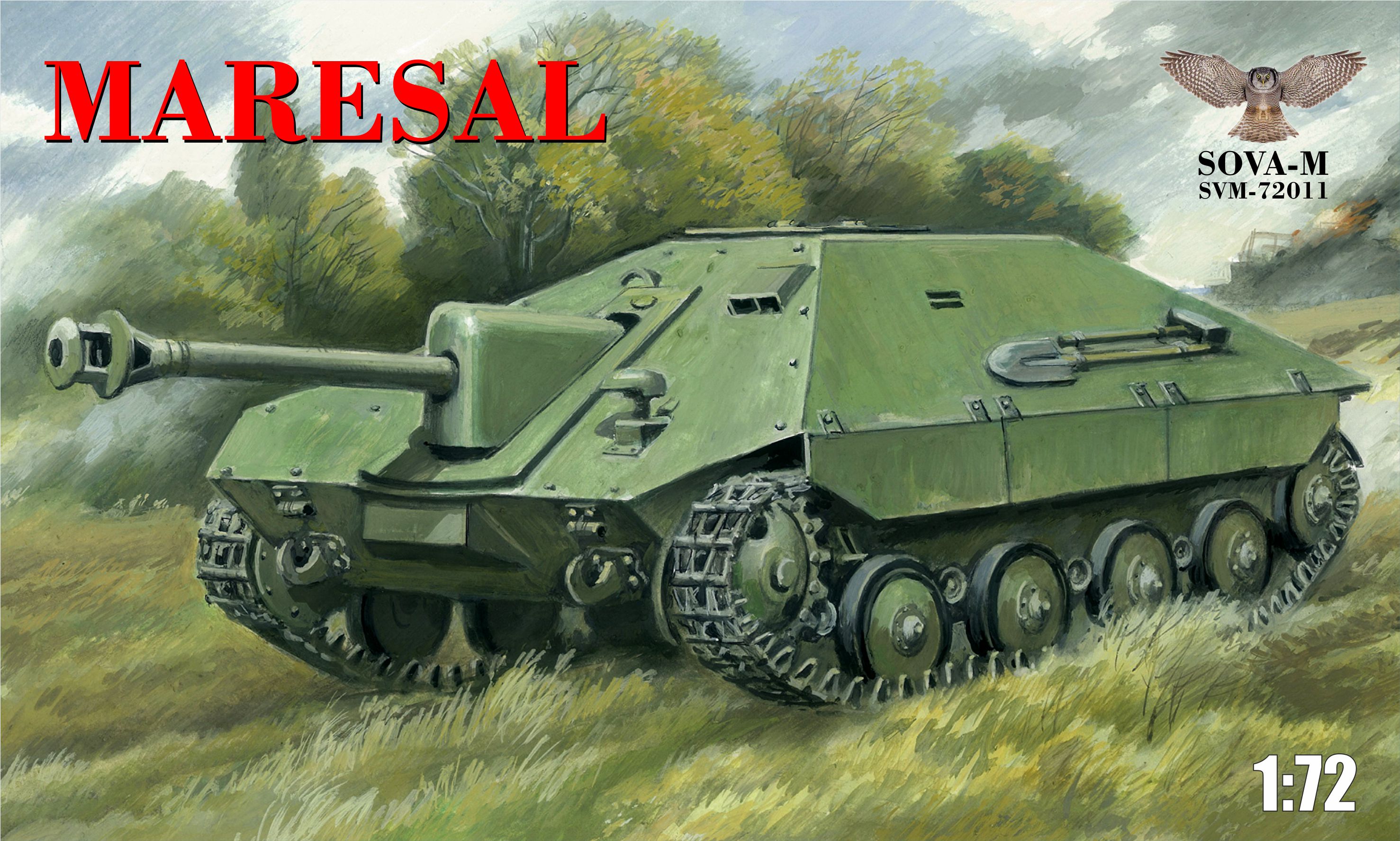